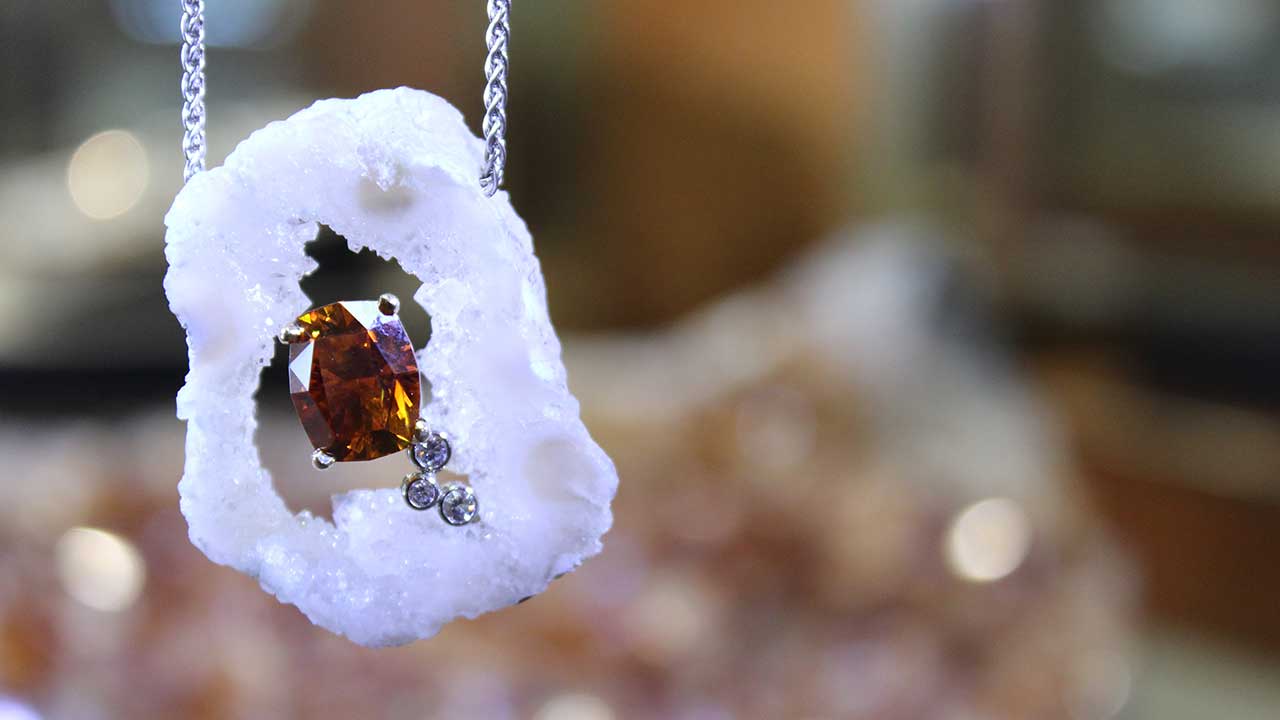 Mark Loren has been honored throughout his career by his fellow jewelers. Most notably, he has received the American Gem Trade Association’s prestigious Spectrum Awards. This is the benchmark for design excellence in the world of gemstones!

Mark won his first Spectrum Award in 1991. Since then, he has received it six more times, most recently in 2017. Mark has also lent his experience to the Spectrum Awards as a judge.

Additionally, Mark and his design team have won many industry awards including: 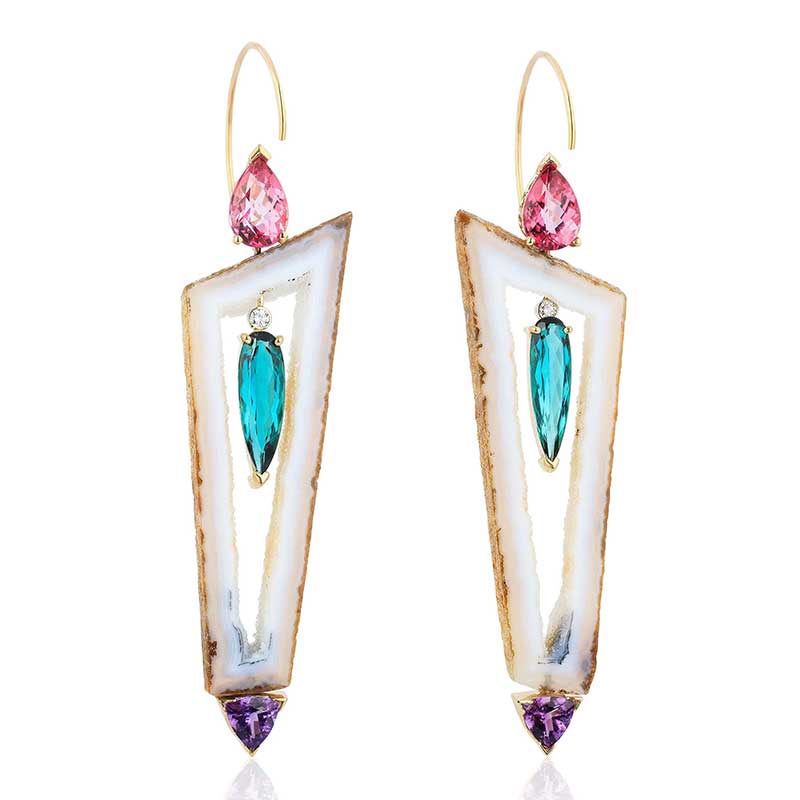 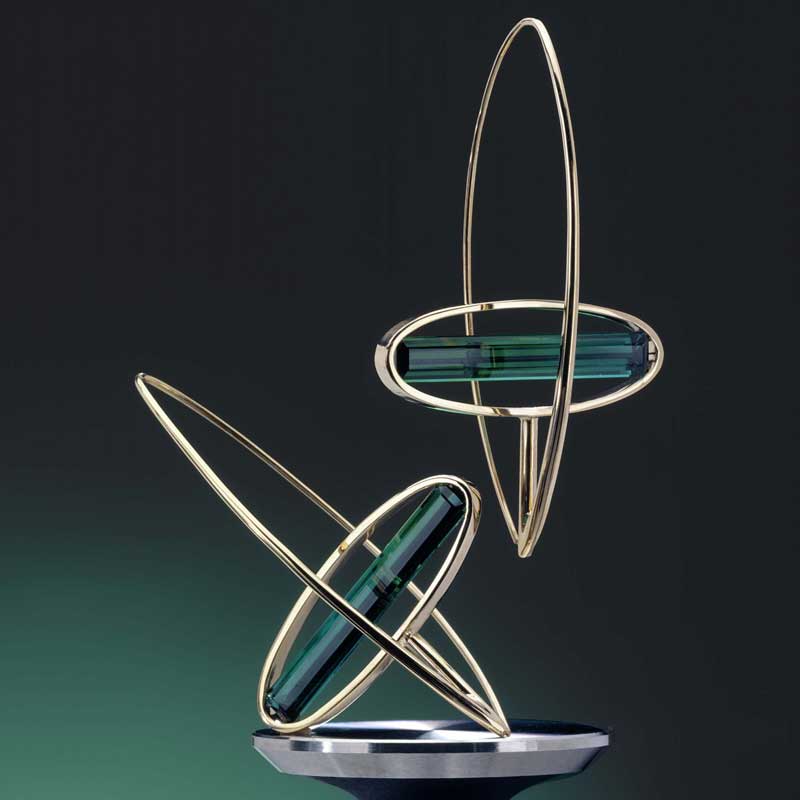 Additionally, Mark and his design team have won many industry awards including: